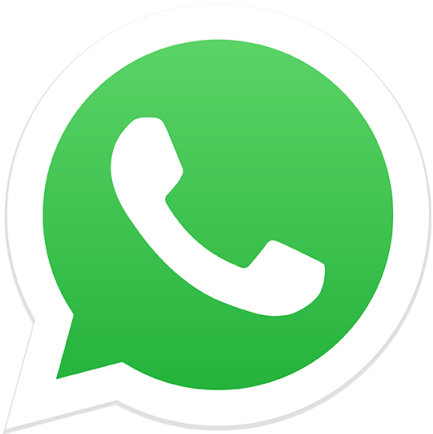 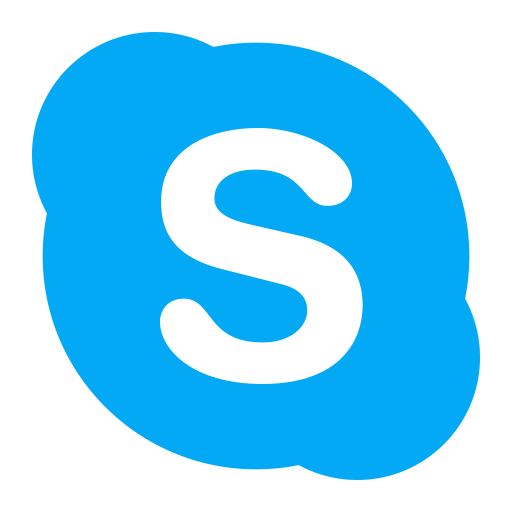 Leuben (Bendamustine) is an anti-tumor drug.

Bendamustine promotes the formation of cross-linking of DNA molecules due to alkylation. As a result, the matrix function of DNA and its synthesis are disrupted. There is also evidence that bendamustine has additional antimetabolic properties (purine analogue effect).